Measuring temperatures without contact: Infrared heat sensors make this possible by converting the thermal radiation of an object into an electrical voltage.

The key to the low-cost production of these sensors is complete system integration already on the silicon wafer that contains the sensor component with its electronics. Over 5000 microchips are located on a 200mm CMOS wafer. Each of these 2 mm² small chips is equipped with a silicon lens at ISIT, so that the incident thermal radiation is focused on the detector element. Our video film shows how we produce our lenses from preformed silicon spheres.

As part of the wafer-level package, all 5000 lenses are precisely positioned over the sensor in one step and hermetically bonded to the chip. By using titanium as the optical aperture, free gas molecules are bound. The permanently low internal pressure enables a two times higher sensitivity of the sensor.

For the work in MIRS, functional CMOS wafers with thermopile sensors were provided by the project coordinator Melexis. In an experimental study, ISIT built a pyroelectric sensor on the existing structures in five lithography planes, which could be read out digitally via the integrated amplifier circuits. The active material was aluminum scandium nitride (AlScN), a piezoelectric material that has been qualified for use in actuators and sensors for several years in collaboration with Christian-Albrechts-Universität zu Kiel (CAU). Sensor structures and material were characterized by the partner aixACCT with a specially developed and now commercialized measuring device. In the process, the pyroelectric behavior could be traced back to the piezoelectric properties of the material.

The MIRS project results contribute significantly to the industrialization of infrared heat sensor technology, but are also of interest for other areas of application.

Read more articles of the TechBlog of Fraunhofer ISIT 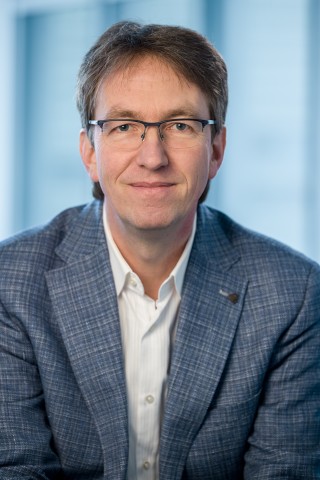