LIDAR (Light Detection and Ranging) is an indispensable key technology in the development of autonomous driving cars. LIDAR systems use emitted laser beams to very accurately detect their surroundings and generate a precise image. Their mode of operation is very similar to radar systems in aviation or shipping, except that they emit laser beams instead of radio waves. Their reflections produce a three-dimensional image. LIDAR technology is widely used in autonomous driving and robotics.

Fraunhofer ISIT has developed a 3D camera in the field of optical MEMS with a depth resolution of a few millimeters based on 2D MEMS scanners. Existing 3D imaging systems based on focal plane arrays with modulated light sources suffer from limited resolution, relatively high energy consumption of the light sources, and possible interference with other systems, making them unsuitable for current requirements such as in the field of autonomous driving. These limitations can be overcome by using a MEMS scanner with a directional laser beam. Current LIDAR scanning systems with electrostatic MEMS achieve a scan angle of 40° in both directions, while Fraunhofer ISIT's new generation of piezoelectric-driven MEMS scanners can achieve extreme optical scan angles close to 180° due to the high torque provided by the piezoelectric material. The achievable scanning speed and the ability to integrate two scanning axes in a very compact device are fundamental advantages of MEMS scanning mirrors over conventional galvanometric scanners.

The mirror scanner for wide-angle LiDAR projection, resulting from successful collaborations with industry partners and within Research Fab Microelectronics Germany (FMD), has a compact and lightweight design with high optical performance and resonant frequencies up to 60 kHz.

Read more articles of the TechBlog of Fraunhofer ISIT 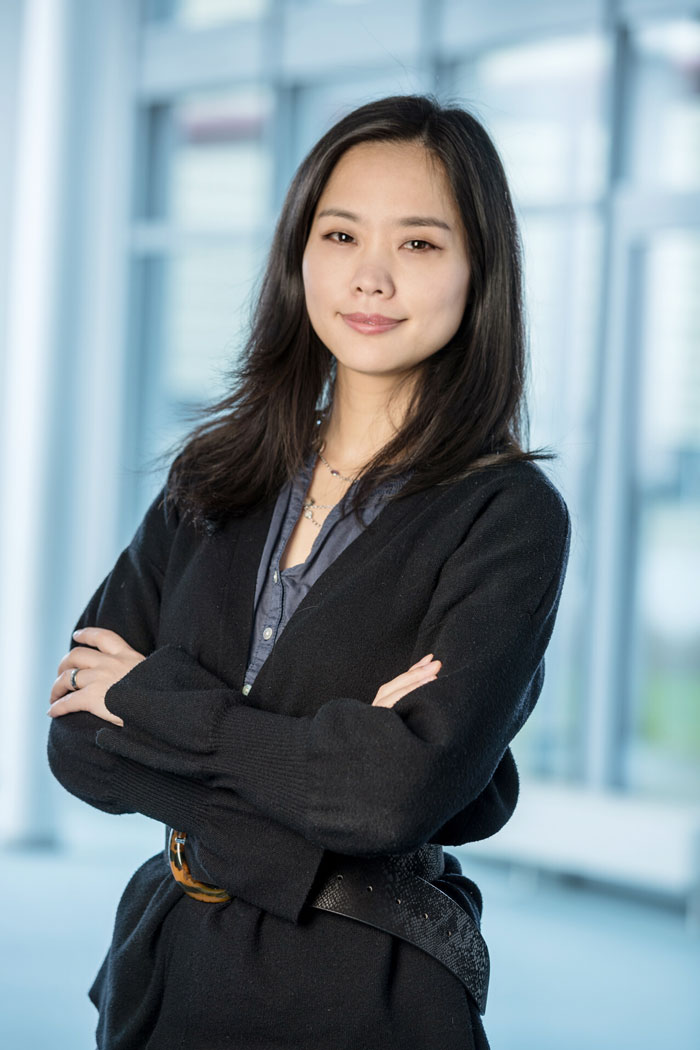